Marking on any materialUnalterable.precise and fastlaser markings to
increase your productivity

Laser marking
On foils and paints

Laser marking on foils has completely replaced screen-printing in several applications, especially in the production of pieces used in so-called “day & night” applications. In fact, using the laser, it is possible to have perfect control over the quantity of removed material and thus the depth of the laser marking as well as being able to perfectly define the size of engraved lines and improve definition in the corners. This results in enhanced appearance and, most of all, a significant increase in productivity.

Do you need more information?

Fill in the form next to it, leave your number and we will call you NOW! 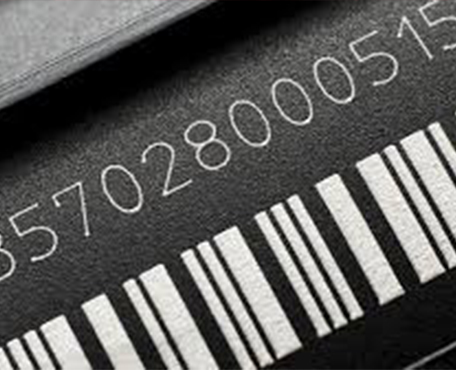 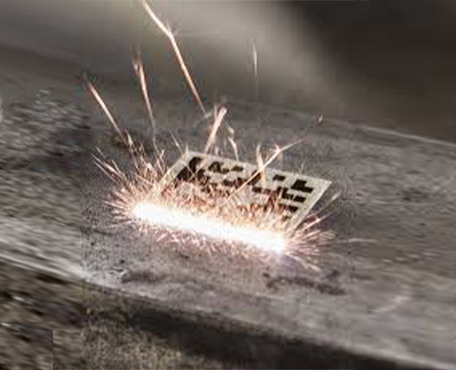 The laser is able to precisely remove and carbonize extremely thin paint layers from a wide variety of different materials, as foils and paints. When engraving is carried out with a laser marking machine, a bit of the material is ablated from the surface of the foil or film. The laser beam penetrates the surface and removes a part of it, creating a depression in the area. This happens with the partial removal of coating layers from the foil or film that have a markedly different color.

The laser allows precise cutting in record times of even the smallest portion of material, leaving the edges clean and clear. Laser cutting does not apply any pressure on the film or foil. The entire process is contactless and is faster than any other cutting system (such as plotter or blade). In addition, laser cutting is perfect when you need to work on multilayer films: you can use it to cut a number of layers (for example, support films, adhesive films and cover films) in one single step.

“Day & night” laser marking on paints can be found wherever there is need for illuminated plastic-covered electronics. This process is widely-used in Automotive industry (for example for car switches and buttons) and consumer electronics. The laser selectively removes specific lacquer layers from multilayer-coated transparent parts until the correct or desired color is exposed.